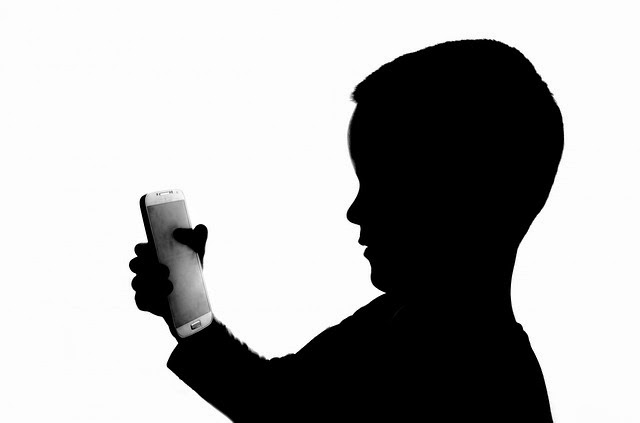 Thanks to Pixabay for the photo!
Written by Patricia Robinson MFT at 12:25 PM