Can I call myself a blogger if I never write my blog? 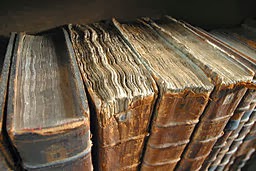 In the grand scheme, that’s not an important question. But, in its own trivial sense, it does touch on the ideas of semantics, language, identity. And those are issues of importance.

So I’ll leave it at this. My intent in my writing is to be respectful. I’m sorry if I chose the wrong form, and I’ll keep looking for consensus. Until then, I guess I’ll just go with the clearest grammar.